Mary is not an eternal Virgin

Staff member
Matthew 12:46 New International Version (NIV)
Jesus’ Mother and Brothers
46 While Jesus was still talking to the crowd, his mother and brothers stood outside, wanting to speak to him.

Mark 6:3 New International Version (NIV)
3 Isn’t this the carpenter? Isn’t this Mary’s son and the brother of James, Joseph,a]">[a] Judas and Simon? Aren’t his sisters here with us?” And they took offense at him.
Click to expand...

Staff member
John 2:12 New International Version (NIV)
12 After this he went down to Capernaum with his mother and brothers and his disciples. There they stayed for a few days.

John 7:3 New International Version (NIV)
3 Jesus’ brothers said to him, “Leave Galilee and go to Judea, so that your disciples there may see the works you do.
Click to expand...

1 Corinthians 9:5 New International Version (NIV)
5 Don’t we have the right to take a believing wife along with us, as do the other apostles and the Lord’s brothers and Cephas
Click to expand...

Staff member
Galatians 1:19 New International Version (NIV)
19 I saw none of the other apostles—only James, the Lord’s brother. 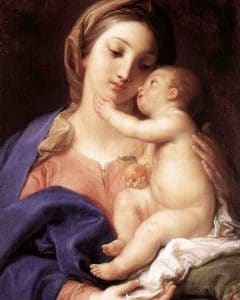 The Bible seems to suggest that Mary had other children | carm.org

Did Mary have other children? The Bible seems to suggest yes. Catholic Tradition says no. Which will you trust? Look for yourself 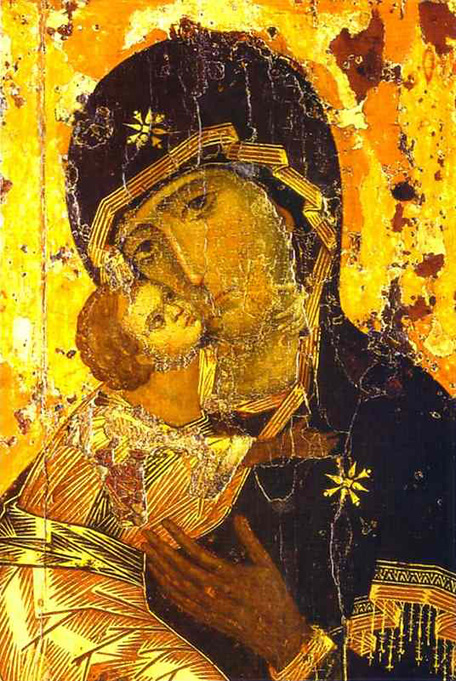 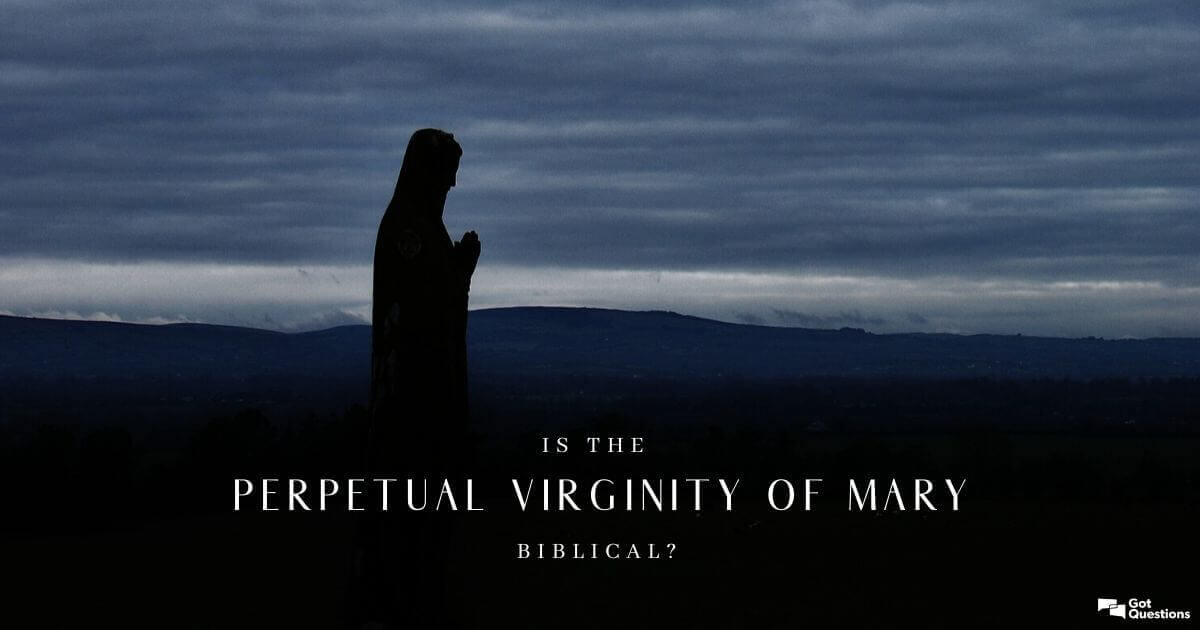 Is the perpetual virginity of Mary biblical? | GotQuestions.org

Is the perpetual virginity of Mary biblical? If Mary was perpetually a virgin, how did Jesus have brothers and sisters?
www.gotquestions.org

Staff member
There is no biblical record of Christ elevating Mary to a higher status.

Staff member
Her other sons and daughters never referred to her as anything but mom.

Mary never held herself to a higher status than blessed woman.
Click to expand...

Mary is not the queen of heaven.
Click to expand...

Mary is not an eternal virgin.
Click to expand...

Staff member
There is zero mention of Mary in Revelation.

Staff member
There is zero mention of Mary in the MK.

Staff member
All of this is another reason why Catholics are amillennial. There is no other way they can escape a literal Bible.
I

As is well known, the New Testament contains several references to the “brothers” and “sisters” of Jesus. At first glance, these passages seem to be the strongest argument against Mary’s perpetual virginity.

They are certainly the most popular reason for thinking Mary had other children besides Jesus. Once again, however, we need to examine this evidence in its ancient Jewish context. When we do so, some of the very passages that mention Jesus’ “brothers” actually present important evidence that Mary did not have other children. Let’s take a few moments to examine the data.

The “Brothers” of Jesus = Sons of a Different Mary

The first and most important reason for concluding that the “brothers” of Jesus are not children of Mary is also the most often overlooked. It is this: The Gospels themselves explicitly state that the so-called brothers of Jesus are in fact the children of another woman named Mary. In order to see this clearly, all we need to do is compare the identities of the “brothers” of Jesus in the account of Jesus’ ministry in Nazareth with the accounts of the people present at his crucifixion and burial.

Luke 1:36 – Elizabeth is Mary’s kinswoman. Some Bibles translate kinswoman as “cousin,” but this is an improper translation because in Hebrew and Aramaic, there is no word for “cousin.”

Luke 22:32 – Jesus tells Peter to strengthen his “brethren.” In this case, we clearly see Jesus using “brethren” to refer to the other apostles, not his biological brothers.

Rom. 9:3 – Paul uses “brethren” and “kinsmen” interchangeably. “Brothers” of Jesus does not prove Mary had other children.

Gen. 29:15 – Laban calls Jacob is “brother” even though Jacob is his nephew. Again, this proves that brother means kinsmen or cousin.

1 Chron. 23:21-22 – Eleazar’s daughters married their “brethren” who were really their cousins.

All the early reformers upheld the perpetual virginity of Mary. Until the mid 18th century, every Protestant church on the planet accepted it. Mary having other children is a RECENT man made tradition. It diminishes the uniqueness of the Incarnation and that is why, IMO, it is a doctrine of demons.
You must log in or register to reply here.
Share:
Facebook Twitter Reddit Pinterest Tumblr WhatsApp Email Link
Top